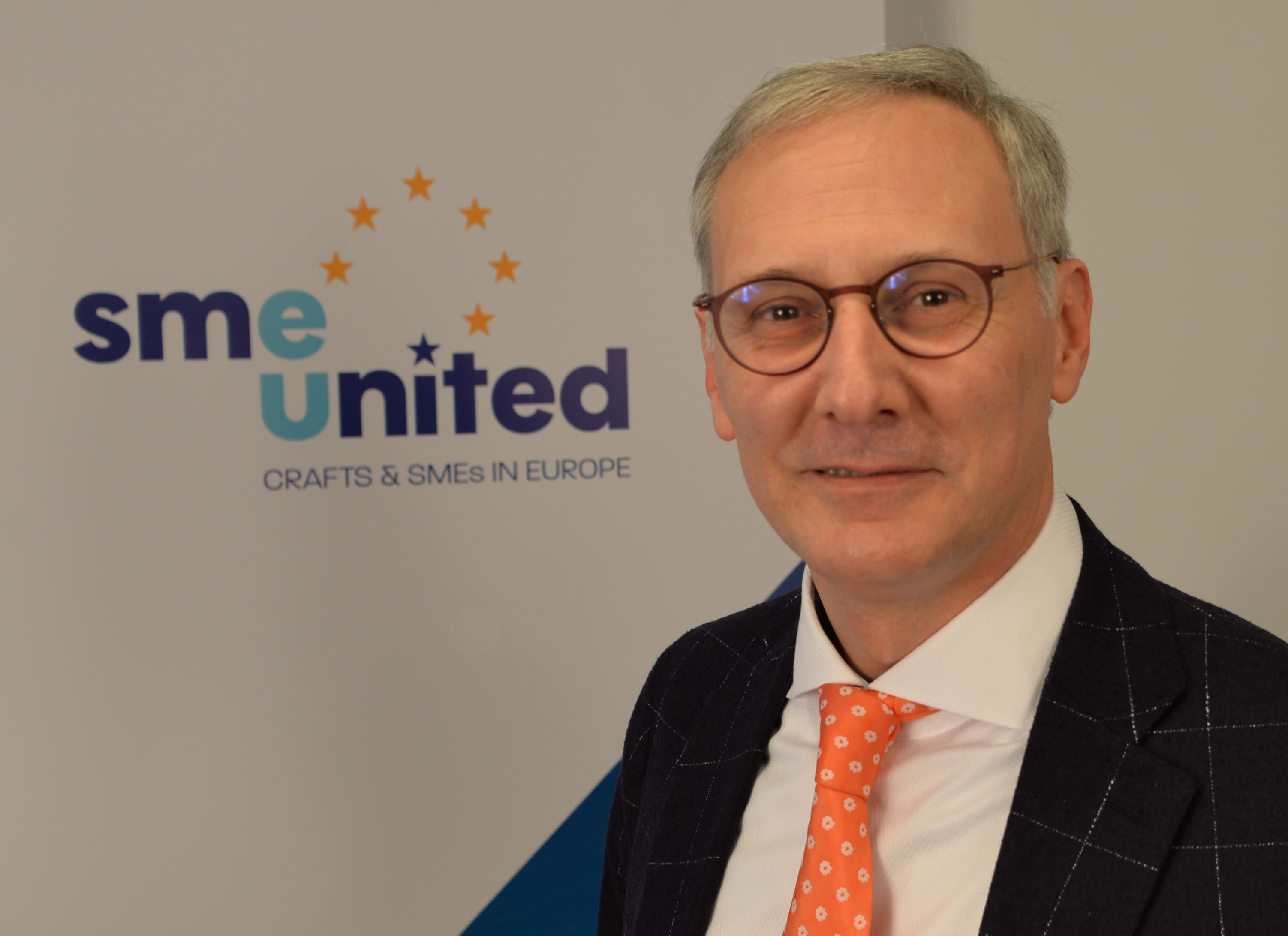 Guido Lena (Italian – 1965) was Director for Environmental Affairs in UEAPME from 1999 to 2008, when he was appointed Director for Sustainable Development, extending his competences to EU energy and climate change policies. His experience covers the challenges and opportunities of sustainability applied to SMEs. In this role, he has represented his organisation in several consultative committees set up by the EU Commission and worked as both sherpa in high-level groups set up by the EU Commission and as expert for the EESC. Due to the recent name change of his organisation, he has been Sustainable Development Director in SMEunited since November 2018.