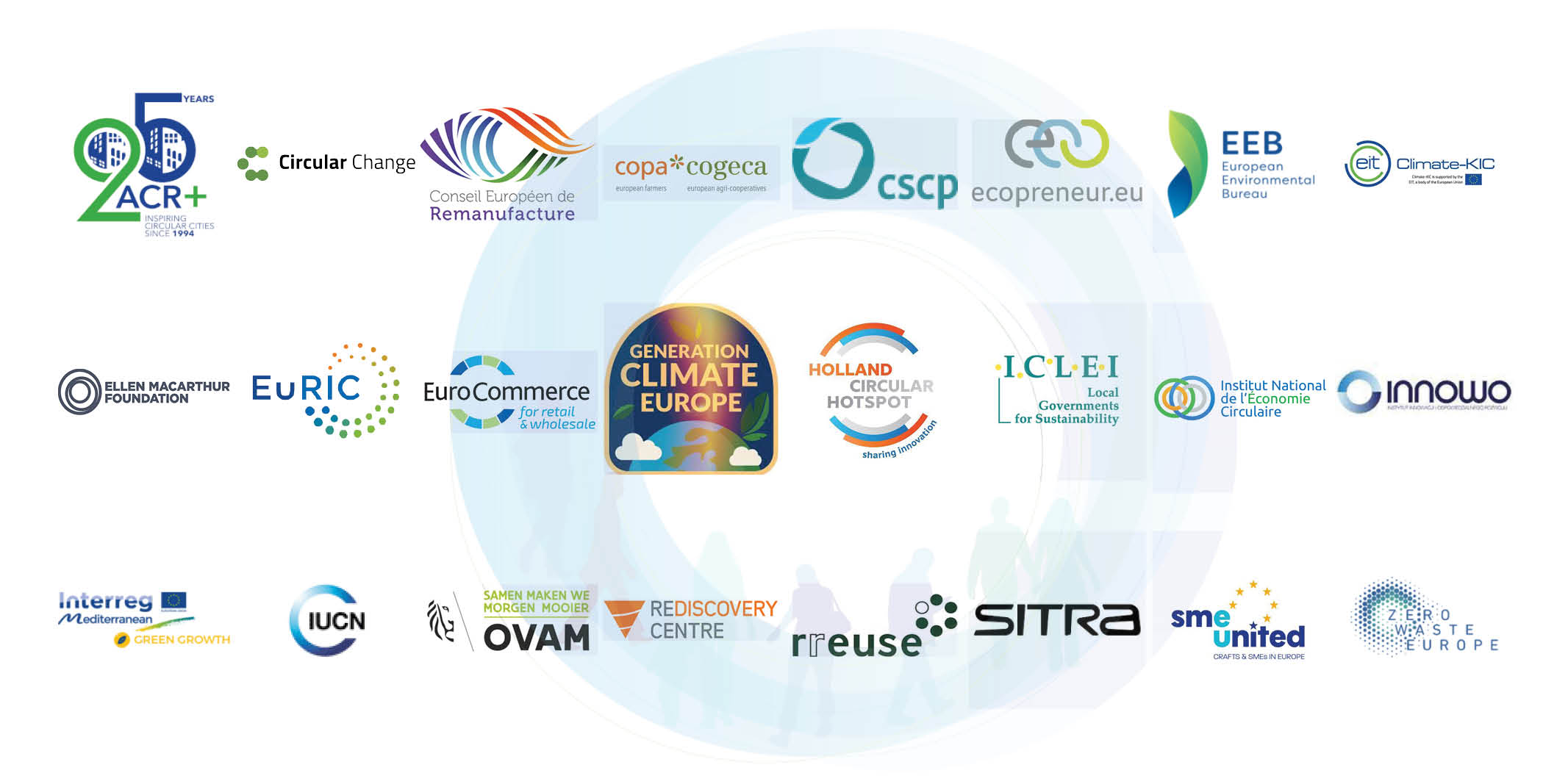 Composed of a broad spectrum of organisations with a pan-European reach, the Coordination Group enables and implements change through its workplan of activities, showing concretely how synergies can accelerate the transition.
With a mandate until 2023, the Group brings together 24 members selected from civil society organisations, business and trade union representatives, think-tanks, research centres and public bodies that have a stake in the circular economy.

The CG members also form Leadership Groups, where they agree on a list of topics to discuss with sectoral stakeholders during the year.
These discussions materialise through the #EUCircularTalks; the new exchange concept of the European Circular Economy Stakeholder Platform.

Their role is to:

The Group is chaired by one of its members. Ladeja Godina Košir (Circular Change) will chair the first half of the new mandate and Freek van Eijk (Holland Circular Hotspot) will chair the second half.