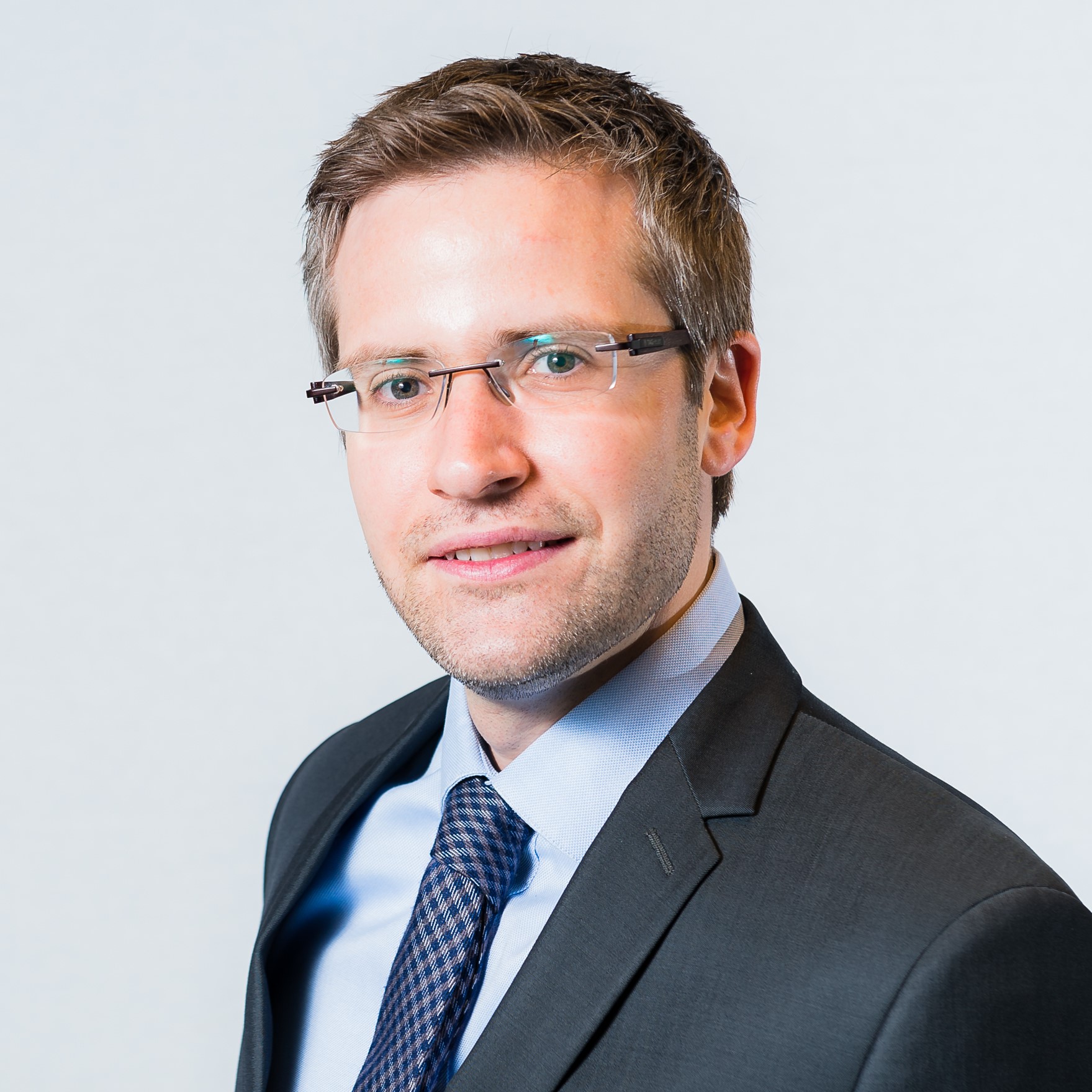 Emmanuel Katrakis has served as Secretary General of the European Recycling Industries’ Confederation (EuRIC) since September 2014. He is responsible for the continuous development of the Confederation which currently represents, through its Member Federations, more than 5 500 companies across Europe recycling various resource streams (household, commercial & industrial waste, WEEE, ELVs, tyres, textiles).

His policies include raising awareness about the instrumental role played by recycling in sustainable development and fostering recycling-friendly policy measures. Mr Katrakis is a regular speaker at international conferences dealing with recycling and a member of various expert groups set up by the European institutions to support the transition to a more circular economy.

Mr Katrakis graduated in European law from the College of Europe and the University of Paris II Pantheon-Assas. EuRIC is the Confederation representing the interests of European recycling industries at EU level.

Through its various branches covering the vast majority of waste streams, EuRIC brings together national recycling/resource management federations and companies from more than 23 European countries which are active locally and globally.
EuRIC represents over: