How do you imagine a circular economy? The first-ever global “Circular Economy Perception Survey” 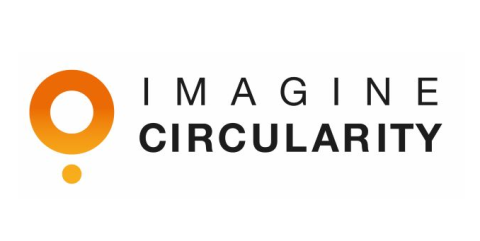 Imagine Circularity is a new global initiative aiming to reach one million people in Europe and beyond. At its core is a short survey which exposes all participants to the basics of a circular economy, educates them and gathers their views and perceptions of circularity. In order to grow, the initiative is seeking partner organisations willing to take ownership of the survey and using an extended and translated version for their purposes while at the same time contributing to the global data set.

#ImagineCircularity is about how people perceive a circular economy. The English version of the survey was launched on 19 April 2021 at Imagine Circularity. It remains online until 15 January 2022.

The survey is planned to be available in as many languages as possible by co-creating extended language versions with partner organisations across the globe; an Italian version shall go live in June 2021 and requests for Spanish, French, Polish and Farsi have already been received. The survey with only 3 questions can be extended and is customisable to cities, countries, specific industries and other stakeholder groups.

A global report and a series of customised reports on a large number and broad variety of audiences will be published in March 2022. Open science and open data principles will allow for ground-breaking academic publications on the perception of circularity.

Imagine Circularity was initiated by REVOLVE Circular, a non-profit organisation registered in Austria, and the Copernicus Institute of Sustainable Development - University of Utrecht. It aims to grow into a multi-stakeholder initiative of organisations interested in educating people about circularity.