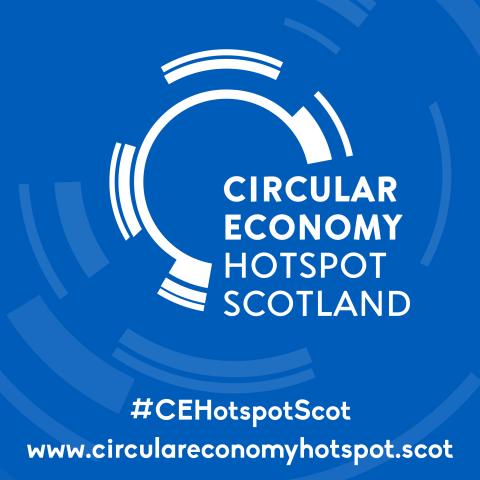 Scotland has been selected as this year’s host nation for Circular Economy Hotspot #CEhotspot18 – a major international event and trade mission to showcase Scotland's progressive approach to developing a circular economy and the best of its burgeoning circular businesses to a global audience. Following large-scale inaugural events in the Netherlands and Luxembourg, Circular Economy Hotspot Scotland will demonstrate Scotland’s award-winning progress as a leading circular economy nation on the world stage. It follows global recognition at the World Economic Forum, where Scotland received the award for Circular Economy Nations and Regions in the high-profile Circulars Awards in 2017.