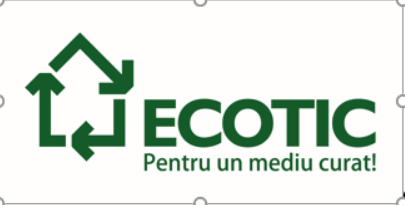 The educational project Ecotic Caravan, co-financed by LIFE+ between 2014 and 2016, aimed to raise awareness on environmental protection and sustainable development, focusing on efficient management of Waste Electrical and Electronic Equipment (WEEE). The project aimed to reach both the general public and school children aged 6-14.

The key element of the project was a caravan, in itself a WEEE mobile exhibition, showcasing 10 dismantled pieces of equipment: a cathode-ray-tube monitor, fridge, washing machine, fixed-line phone, mobile phone, laptop, desktop PC, toy, and an iron. The message of the importance of WEEE recycling was clearly communicated, facilitating discussions and practical workshops.

The caravan travelled across Romania and was parked in the main squares so that the general public could easily interact. Workshops with school children were also organized.

Recently, the same message was communicated to a wider audience by stationing the caravan in retail networks with the help of Ecotic's partners (Dedeman, Metro and Romstal). The caravan was also situated in several Sigurec locations and in many of Bucharest’s parks.