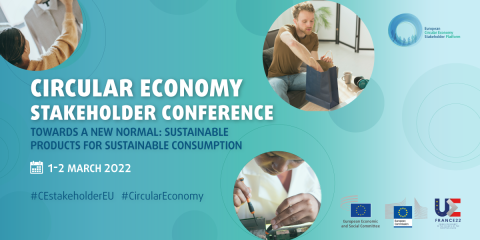 Digitalization surrounds us everywhere. This is accompanied by an immense increase in reliance on devices such as smartphones, tablets, and laptops. In Europe and other world regions, electrical devices and digital services are gaining more and more importance. For example, the average smartphone penetration rate in Europe is 78% (Statista 2021). By 2021, the share of EU households with internet access has risen to 92%, 20% higher than in 2011 (Eurostat 2021).

While digital networking is on the one hand of great advantage for today's everyday life, the incredible amounts of electrical devices bring with it some particularly ecological risks, especially with regard to the use of resources. This is why the European Commission in the New Circular Economy Action Plan announced a Circular Electronics Initiative and calls for longer lifespans of electrical appliances. This can be achieved through various circular economy strategies, such as reuse and repair. For these strategies to work, they must be implemented along the whole lifecycle of the products – from design to manufacturing, retail, consumption and use, and end of life. However, there are still many open questions and challenges, some of which shall be discussed during the workshop: