ISATIÓ crafts into beauty what would otherwise go to waste 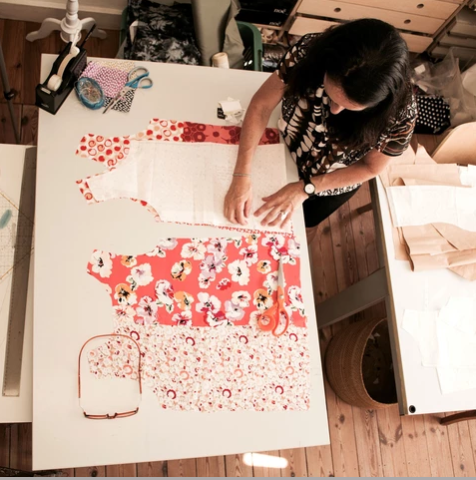 Organisation or Company:
ISATIÓ - Beyond the fabric

Submitted by:
ISATIÓ - Beyond the fabric
Start/End date:
Ongoing:
Yes

The company has already been recognised for its circular business model by local authorities: in addition to being the winner of Brussels Village Finance in 2016 and the 2017 Brussels Circular Economy call for projects, ISATIÓ was one of the designers welcomed to set up a pop-up store at the KANAL- George Pompidou Foundation.

To see a brief introduction to this fully circular clothing designer, view the video below:

ISATIÓ's main achievement is the low carbon footprint of its products:

For one specific order of 300 jackets ISATIÓ had the following impact:

A life-cycle analysis performed as part of a European project (ACV TEX 2010) estimated the following savings:

This project also contributed to creating two new sewing workshops and two jobs, as well as the socio-professional reintegration of low-skilled job seekers. Simultaneously, this project enabled the company to upscale its production and concretely test its business model.