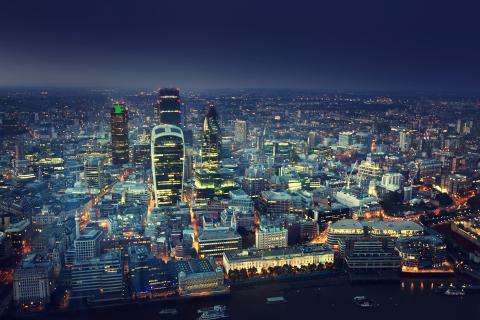 Organisation or Company:
London Waste and Recycling Board

The London Waste and Recycling Board (LWARB) was established in 2007 by the Greater London Authority (GLA) Act to provide a strategic approach to waste management in London. In June 2017, LWARB published a Circular Economy route map for London as part of Circular London, one of its three key programmes. Circular London works to create the right conditions for circular economy businesses to flourish in London, which has been estimated to potentially benefit the city of up to £7 billion a year by 2036.

London’s ambition is that the city will become the world’s leading exponent of circular economy thinking and practice through collaborations with circular economy businesses and the work of stakeholders and policymakers across the capital.

Stakeholders beyond LWARB have committed to actions within the route map: