The Pop-Machina project is an EU-funded research project exploring the maker movement contributions to cities’ transition to the circular economy. 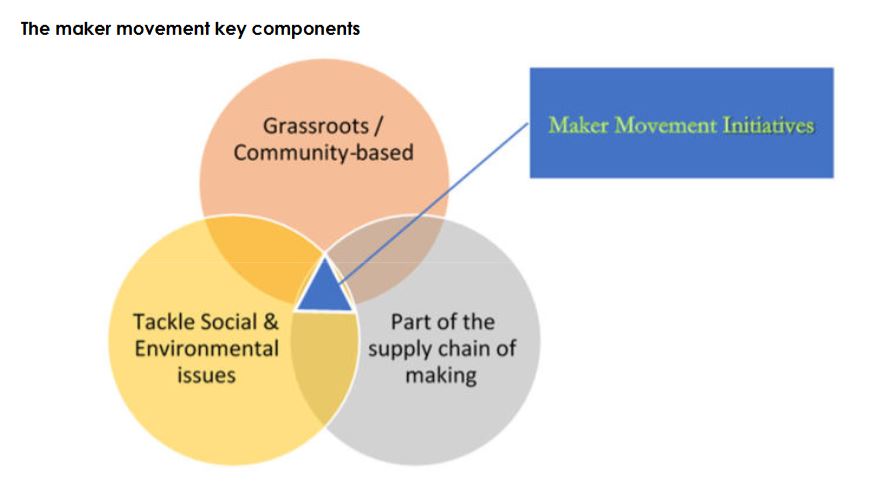