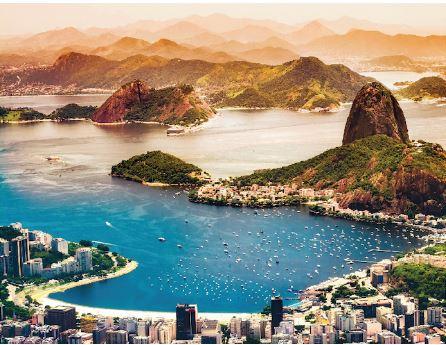 Country:
Other (Global)
City:
Other

The goal of the event: to push, with a united voice, for the design and implementation of circular economy strategies in cities worldwide. This effort coincides with the United Nations World Cities Day on Oct. 31.

“Circular Cities Week” is slated to be an annual, decentralized global event. During the week, CEC City Organizers in more than 80 cities will organize workshops—with tools provided by the CEC —to identify opportunities and next steps to encourage implementation of the circular economy in their cities. This process will bring in stakeholders from city governments, private and nonprofit sectors, and academia.

The objectives of the week are twofold: