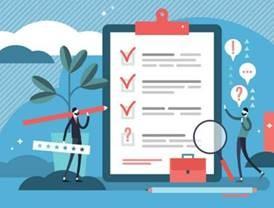 The OECD survey on Localising the Blue Economy. Towards a Resilient, Inclusive, Sustainable and Circular approach to the blue economy in cities and regions has been developed as part of the project Cities and Regions for a Blue Economy run by the OECD Water Governance Programme within the OECD Centre for Entrepreneurship, SMEs, Regions and Cities (CFE).

The project advocates for a localised approach to the blue economy, in which local and national governments and stakeholders share the task of implementing a Resilient, Inclusive, Sustainable and Circular (RISC-proof) blue economy through good governance at the right scale. It involves both coastal and inland cities in which a significant share of economic activity depends on oceans, seas, deltas, rivers and lakes.

The responses, to be submitted by 16 September 2022, will provide the basis for: