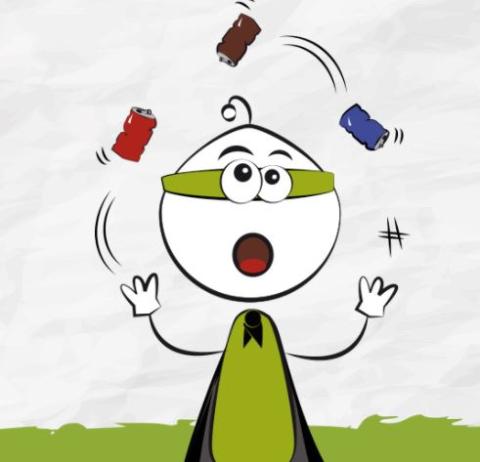 The LIFE project RCYCL (LIFE99 ENV/B/000640) set up a scheme for the collection and reuse of bulky waste in municipalities of Belgium’s German-speaking community and the region of Verviers, under the auspices of a social enterprise. It introduced a range of services such as repair of furniture, electrical appliances and other household goods, toys and textiles, as well as reconditioning furniture seats and creating new products from recycled parts. In 2006, RCYCL was named as ambassador of the social economy. In 2011, the ASBL received the LABEL REC'UP and in 2012 the approval of the Walloon Region as "RESSOURCERIE". The enterprise is particularly proud of the prize as the best social enterprise of the regions of Brussels and Wallonia, also obtained in 2012. Currently, 30 people work at the sorting center. RCYCL is now responsible for the collection and sorting of bulky waste from 15 municipalities (188,000 inhabitants) and has 11 CPAS partners.